The Thanet Effect: Margate on the rise 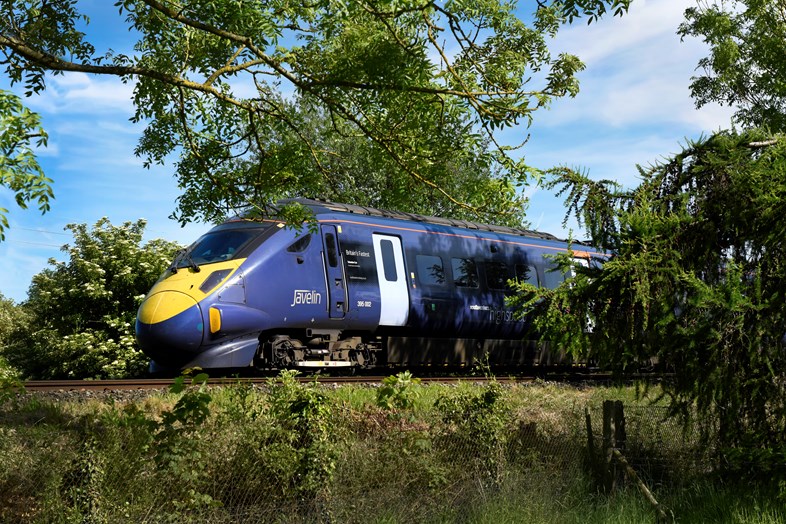 Margate has exploded in popularity as a summer rail destination over the last five years, leaving rival seaside locations trailing in its wake.

The number of Londoners journeying to Margate for a summer day out has shot up by 120% over five years, with more than 250,000 rail tickets sold to and from the Thanet resort between May and September last year.

Aided by the introduction of enhanced high-speed rail services, together with 2018’s extended period of sunny Summer weather, Southeastern’s sales of leisure tickets to almost all the region’s coastal resorts have enjoyed a sustained period of growth.

Margate, however, has set the pace, tempting day-trippers from London with its appealing blend of contemporary art culture and classic British seaside. The seaside town has witnessed a huge cultural and economic renewal, with the landmark opening of the Turner Contemporary Gallery in 2011 and revival of the long-defunct Dreamland amusement park in 2015.

In second place both in terms of absolute numbers and growth is Whitstable. The picturesque harbour town has also become increasingly popular, with crowds drawn to its colourful independent shops, seafront dining and its annual Oyster Festival.

Ramsgate and Folkestone have experienced growth of more than 40%. All can be reached on Southeastern’s high speed services in under 90 minutes, which began a decade ago and travel at up to 140mph.

Diane Burke, Southeastern Railway Commercial Director, said: “Margate has been a fascination for Londoners ever since Turner’s seascapes captured the imagination of high society. The town has benefitted from regeneration over recent years which has put Margate on the map as a firm favourite for daytrippers. With the Turner Prize due to be hosted there later this year, we can anticipate increased growth”

“The Kent and Sussex coast has an enormous amount to offer, from the White Cliffs of Dover to Whitstable’s oysters, Folkestone’s triennial cultural festival and Deal’s Tudor castle. These figures demonstrate that Southeastern’s high speed rail services have made the area more accessible, and more popular, then ever before – and that investment doesn’t just benefit commuters but encourages daytrippers too.”

According to an economic analysis conducted by Visit Kent, each day trip to a seaside destination is worth at least £34 to the local economy.