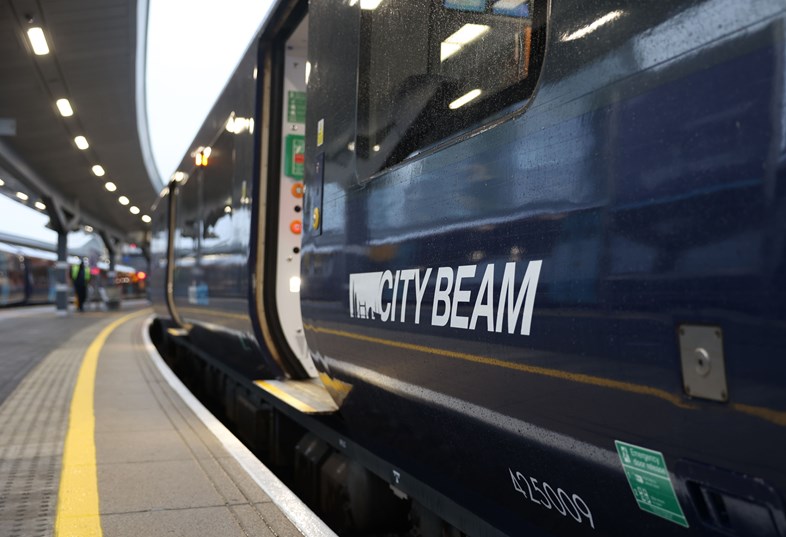 More trains will be re-introduced to the train timetable, beginning on December 12, supporting jobs and the economy across Kent, East Sussex and south-east London, as part of Southeastern’s drive to win back passengers to the railway encouraging people from their cars onto cleaner, greener journeys by electric train.

With 90% of leisure travellers having returned to the railway at weekends and during the half-term holiday, boosting the economy of the south-east, Southeastern is seeing around 40% of commuters returning to the railway for regular work journeys.

To encourage more people to take the train, making an environmentally friendly travel option, Southeastern is making a number of improvements, including:

A small number of additional trains will also be introduced during the daytime between Maidstone East and London.

From Monday February 21 2022, Southeastern will introduce new off-peak services on weekdays between Kent’s county town and Blackfriars, all of which will call at West Malling, Borough Green & Wrotham Otford, Swanley, Bromley South and Elephant & Castle.

In addition, Class 707 City Beam trains new to Southeastern will continue to be rolled out across the London area routes.

"Our number one priority is to win back our customers and reverse the shift from public transport to cars that occurred during the pandemic. Rail is the greener way to travel and we want to make our service an easy and compelling choice for people to make.

“We’ve listened to our passengers and stakeholders and we’re pleased to be able to respond with a timetable that adds in extra late-night services, with 92% of our pre-Covid capacity available, allowing passengers to enjoy theatre, restaurants and bars, boosting the night-time economy.

“The timetable is another step in our plan to win back customers. We’ll continue to increase the number of services to match demand and we’ll be delivering more improvements for our customers.”