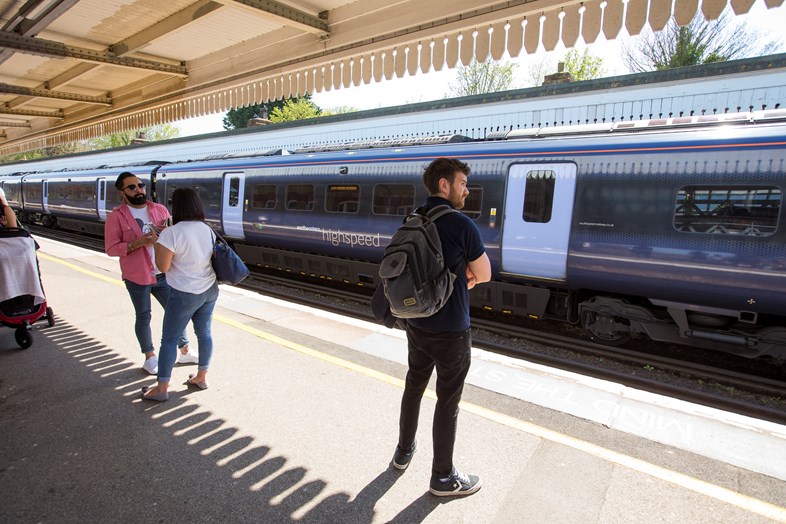 Southeastern has today (13th June 2019) announced an improved compensation scheme will be introduced as part of a suite of passenger-focused improvements to be rolled out by the Autumn.

‘Delay Repay 15’ will mean passengers delayed by 15 minutes or more will receive money back to compensate them for the inconvenience, where currently compensation applies for delays over 30 minutes.

Delay Repay 15 was always going to be introduced as part of the next South Eastern franchise. This announcement means that passengers will get the benefit sooner.

“I don’t want any of our passengers to be delayed, but if they are it’s really important that we compensate them properly.That’s why I’m delighted to announce these improvements to Delay Repay, which will make a real difference for people who experience shorter delays of between 15 and 30 minutes.

“We’re also launching an upgraded website so claims can be submitted in half the time, enhancing ‘The Key’ smart ticket system alongside a new ‘Best Fare Finder’, and expanding our award-winning Customer Ambassador programme.”

Southeastern has committed to making the process of claiming compensation quicker and easier. It will also launch a website upgrade that will cut the number of steps needed to complete the online form, by using information on previous claims and regular journeys.

The Key smart ticket system will also be enhanced, with single and return tickets available to purchase online for the first time. And a new ‘Best Fare Finder’ will be launched on the Southeastern website to help passengers get the best value tickets for their journey.

These improvements are part of a short-term extension to the current Southeastern franchise, which has been agreed following the announcement by the Secretary of State for Transport on 10 April. Southeastern will continue to operate services until 10 November 2019, with an option to extend to 1 April 2020, allowing the Government more time to review and award a winner for the next South Eastern franchise.