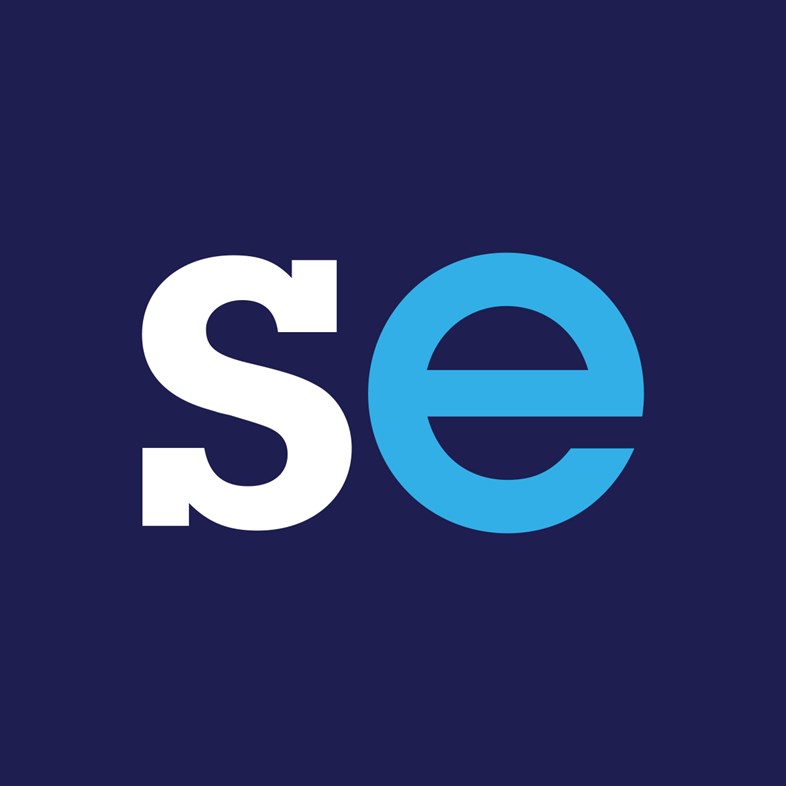 Southeastern has made two senior appointments to its Executive Board.

Southeastern has made two senior appointments to its Executive Board.

Alicia Andrews has been appointed as Commercial Director, bringing a wealth of wide-ranging experience to Southeastern, and having previously worked in a number of senior commercial roles, most recently as Transformation Director at Arriva Rail London (ARL).

Prior to her appointment at ARL, Alicia worked as Commercial Director at Condor Ferries, where she was accountable for passenger ticket and on-board revenue. She was also instrumental in the introduction of a new type of 'fast ferry' unique to northern Europe - refitted and brought in to service in just six months from purchase to the first passenger service. Alicia, who began her career at the Financial Times, takes over from Diane Burke, who is taking up a new role in Scotland.

Scott Brightwell has also joined the company as Train Services Director from Govia Thameslink Railway (GTR), where he was Operations Planning Director. Scott replaces Ellie Burrows, who has taken up a new post as Network Rail’s Route Director for Anglia.

Scott previously worked in a number of senior roles with experience in a variety of operational, customer service, bid and project related positions and a proven track record of improving performance, safety, customer and colleague satisfaction measures.

In addition, Mike Boden has re-joined the board in a new role as Business Development Director. Having led Govia’s bid for the South Eastern rail franchise, Mike is now leading on Southeastern’s work with the Department for Transport on the future of rail services in Kent, East Sussex and south east London.

Both Alicia and Scott took up their new roles on Monday 13 January.

Govia is the UK’s busiest rail operator, responsible for 28.7 per cent of UK passenger rail journeys through its two rail companies, Govia Thameslink Railway and Southeastern. Further information on Govia is available at: www.govia.info. Go-Ahead Group plc is one of the UK's leading providers of passenger transport services operating in the bus, rail and aviation services sectors.