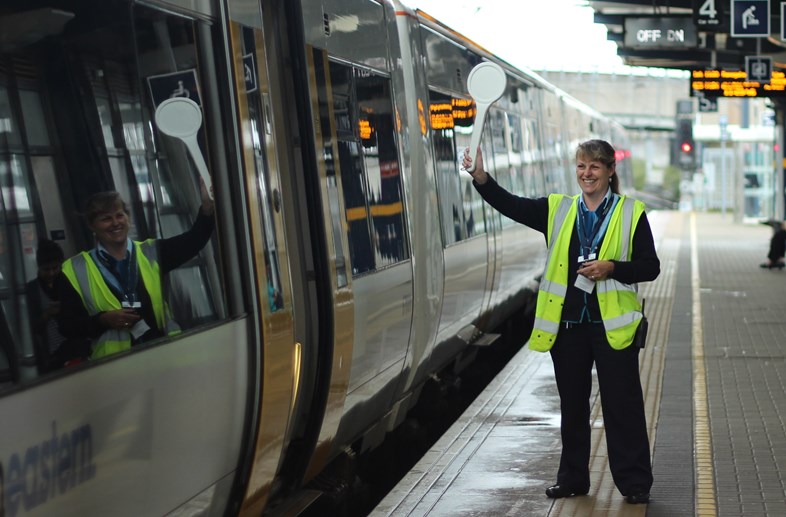 The Department for Transport (DfT) has confirmed a further extension to the current Southeastern franchise which will now run to 1 April 2020 rather than expiring on 10 November 2019. It has also notified us that the competition for the next South Eastern franchise has been terminated.

“We’re proud to have delivered more than £80 million of improvements for passengers since we began a new Direct Award contract in 2014. Punctuality has improved by nearly 10% in two years, we’ve introduced free WiFi on our trains and boosted capacity on board with 5,000 extra seats”.

“Over this next extension period, our focus remains squarely on our passengers, delivering more improvements and continuing to improve the punctuality and reliability of our services.”

“A lot of hard work was put into a strong bid that would have built upon the achievements of Southeastern in recent years in improving performance and customer satisfaction, delivering more capacity and investment.

“Whilst we’re disappointed that our original bid is not being taken forward, we will engage with the DfT on next steps.”