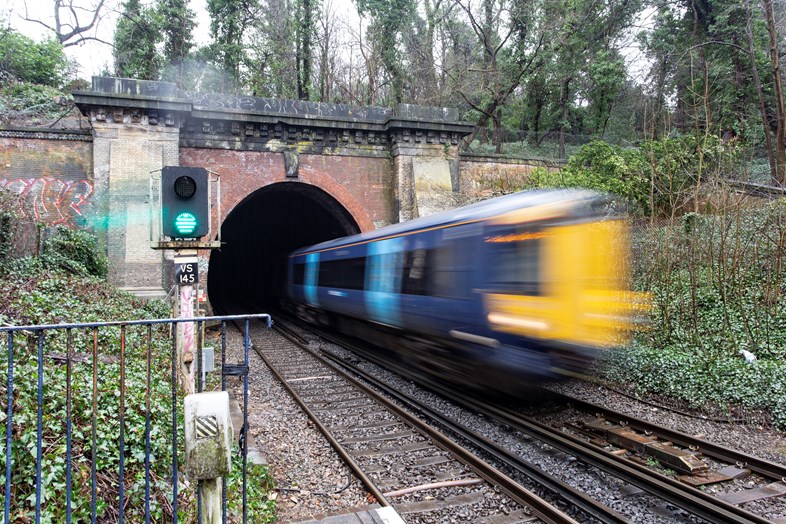 The line between Shortlands and London Victoria is now open.

The stations below will have two trains per hour to London Victoria via Herne Hill in peak times, a reduced stopping service from four per hour:

The following stations will have three trains per hour at peak times to London Victoria, a reduced stopping service from four per hour. During off-peak times it will be one train per hour reduced from two.

The most up to date information on train times will be available on southeasternrailway.co.uk or by following our Twitter @Se_Railway.