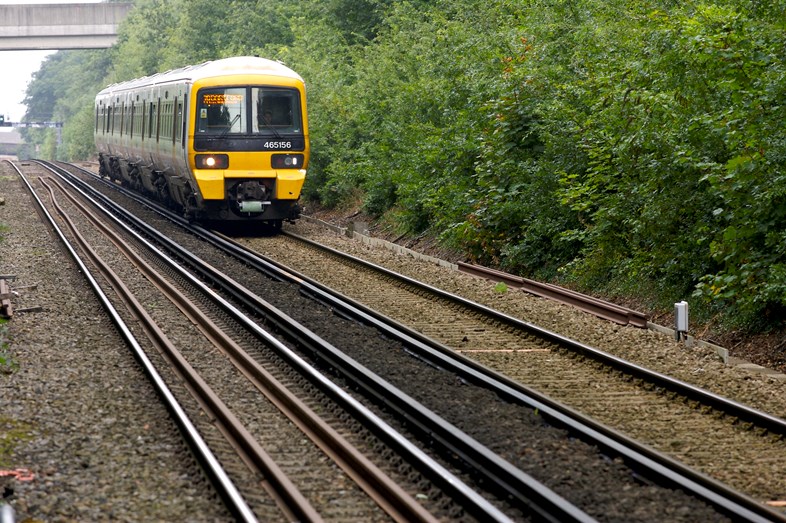 Women escaping domestic abuse are usually advised to seek refuge services far away from their perpetrator, but for many women, raising the cash to pay for a train ticket can be very difficult. This is especially true for women experiencing economic abuse, who may have no access to cash.

Women’s Aid is working with Southeastern and Great Western Railway to remove this barrier and offer free train travel for women seeking refuge services. Member services of Women’s Aid, Imkaan and Welsh Women’s Aid will be able to obtain free tickets through bespoke booking services, for journeys within the Southeastern and Great Western Railway networks, which includes South Wales, Kent and London.

The ‘rail to refuge’ scheme was first introduced by Southeastern in 2019 and has already helped a number of women to escape domestic abuse. The initiative was proposed by one of the train operator’s station managers, Darren O’Brien, after he watched a Dispatches documentary about Reigate and Banstead Women’s Aid.

Two events will be held on Wednesday 4 March: There will be a photo call at Bristol Temple Meads at 0830 with the Mayor of Bristol Marvin Rees, and GWR representatives before departure on a GWR train to London. On arrival into London the attendees will attend a special launch event at 1030 at the First Class Lounge with Lucy Hadley, Campaigns and Public Affairs Manager (Women’s Aid), Zainab Al-Shariff, Independent Domestic Violence Advocate, Al Hasaniya, Carol Metters MBE (CEO of Next Link Bristol) and Joe Graham, Business Assurance Director (GWR).

“We’re delighted to launch the ‘rail to refuge’ scheme to support women fleeing domestic abuse. Access to cash is a major barrier for women escaping an abusive partner, and free train travel will be one less thing for these women to worry about at a time of acute crisis.

I’d like to thank Great Western Railway and Southeastern for supporting this initiative, and encourage other rail companies to contact Women’s Aid if they’d like to join the scheme and help us support women fleeing domestic abuse.”

“I was extremely moved by the Dispatches documentary and asked whether we at Southeastern could do anything to help. When we introduced the ‘rail to refuge’ scheme last year, we knew that it was only a small thing for us but would make an enormous difference to women escaping domestic abuse. It’s fantastic that other train operators are following in our footsteps.”

“The railway is much more than trains and rail track; it is about supporting the communities that it serves.

“Many of those trapped are unable to flee from their abusers because they have no means by which to do so. Now, with what is such a simple idea, we are able to help provide that means.”

For journeys starting or ending at a Southeastern or GWR station, Women’s Aid members can arrange free train tickets by contacting membership@womensaid.org.uk