More trains back in Southeastern’s timetable from 12 September 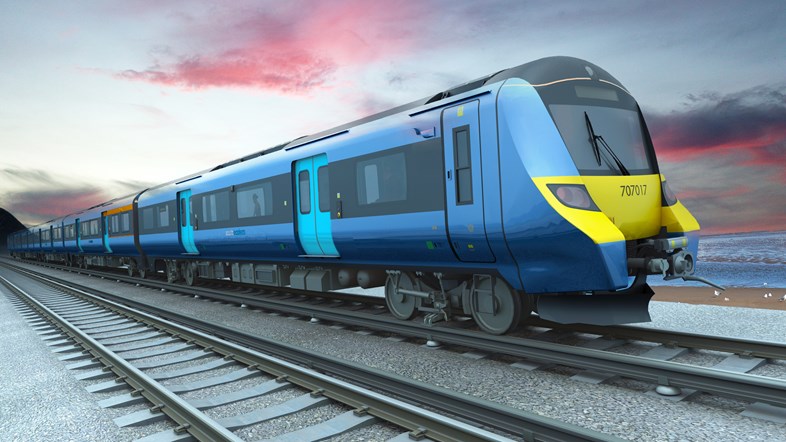 Southeastern is introducing a new timetable with more frequent services and longer trains on many routes from 12 September.

The changes will see the frequency of trains increased on some routes, meaning that there’s more space for available on-board particularly at peak times as people return to the railway.

“We’ve seen an increase in demand, and so we’ve added a number of additional and longer trains to our service. We’ll continue to review our passenger numbers and we’ll adjust train lengths and times where necessary.

“As government restrictions ease, we’re looking forward to welcoming more passengers back to travelling with us. You can easily check how busy your train might be with our SeatFinder tools, and catch the train that works best for you, by downloading the Southeastern app or by checking your journey on our Live Departure Boards.”

“We’re also asking our passengers to wear a face covering in crowded spaces, out of respect for others.”

Southeastern is also encouraging passengers to use The Key – our contactless smartcard - to fast track through the station and avoid the queues. The Key enables you to buy and download your tickets at home via our website or the Southeastern app – and can be ordered online.