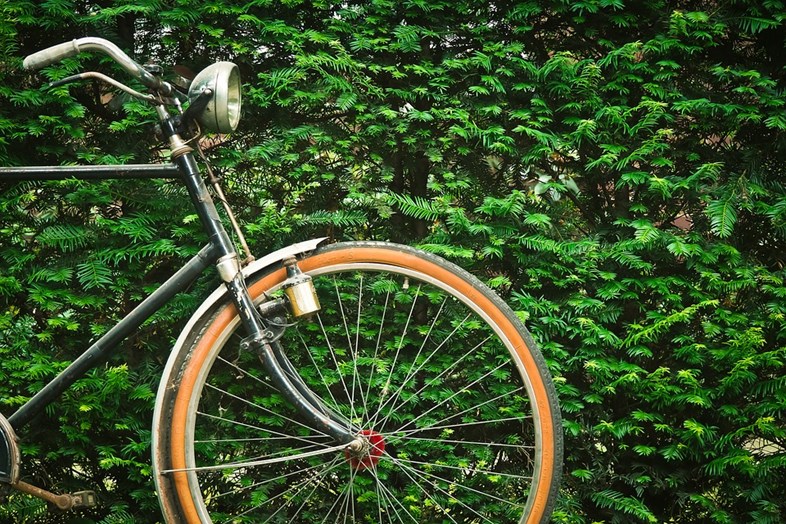 Maidstone East to benefit from improved cycle parking facilities as part of a £330,000 project to encourage rail commuters to cycle as part of their journey

Passengers using Maidstone East railway station will soon benefit from improved cycle parking facilities, as part of a £330,000 project to encourage rail commuters to incorporate cycling into their journey.

Train operator Southeastern has been awarded £150,000 in match funding from the Department for Transport to install a new cycle hub and make improvements to bicycle parking at the station. Additional match funding has also been provided by Kent County Council.

The funding has been allocated as part of the Government’s £40 million Cycle Rail Programme, which aims to help rail commuters to make cycling a seamless part of their journeys.

The Maidstone East Cycle bid has been developed in partnership with Kent County Council, Maidstone Borough Council, and Sustrans. The scheme includes various improvements to cycle routes in the town, including significant investment along the route to Mote Park to encourage safer passage for cyclists by providing improved cycling links to the town and station.

The project will see a secure cycle hub created, with parking for 60 bicycles, as well as additional CCTV, lighting and a bike repair stand. Additional spaces will also be provided on the platform for those who wish to park their cycles quickly to catch the train.

David Wornham, Passenger Services Director for Southeastern, said: “The opportunity to use a sustainable transport mode to get to and from the station is very important to our passengers, who not only want to be reassured that their bike has a space available, but that it will be safe and secure while they undertake their journeys, and that other facilities will be on hand to maintain and repair their bike when they need it.

“I’m delighted for both our passengers and our partners at Maidstone Borough Council that Southeastern’s bid for these funds from the Government has been successful. In addition, improvements to the forecourt and the environment surrounding the station being delivered by Kent County Council will make a huge difference to everyone that uses the station.”

The scheme will slow vehicle speeds and emphasise pedestrian connections between Week Street and Maidstone East, while signage will be significantly improved to direct cyclists to the station’s new cycle hub.

Martin Cox, Leader of Maidstone Borough Council, said: “Maidstone East station is an important gateway to the town centre. These improvements to the station, in addition to the planned new ticket office and forecourt, will benefit existing passengers and encourage others to use the rail network for their weekly commute. Improving cycling and pedestrian access will establish important connections to enable more people living and working in Maidstone to choose sustainable forms of transport.”

Additional improvements are also planned for Maidstone East Railway Station to enhance the travelling experience for passengers. Earlier this year Southeastern and Network Rail conducted a public engagement exercise which showed widespread support for improvements to the facilities on Platforms 2 and 3, including toilets and a ticket vending machine.

Following the feedback, it was resolved to make these changes to improve the travelling experience for passengers. The new facilities will be operational from summer 2019.

Also benefitting from investment in new cycle hub facilities across the Southeastern network are: