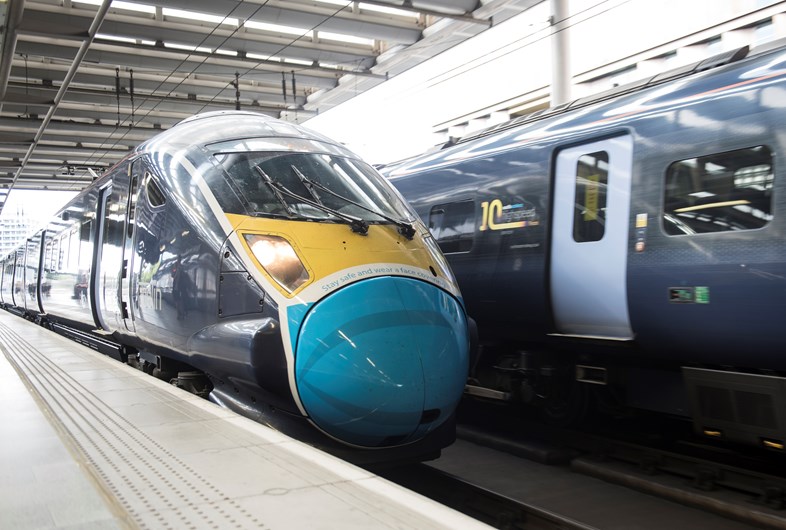 Southeastern will run longer trains on key routes serving Kent and East Sussex from Monday 29 March, supporting passengers’ journeys as the country comes out of lockdown and the economy begins to re-open.

Although Government guidance remains that people should keep journeys to a minimum and stay local, the changes being made will ensure that longer trains run on key routes both at peak and off-peak times, with further changes being made to train formations in May when the next national timetable change takes place.

The main changes being made mean:

“Now that the country is beginning to open up again we’re making sure that as demand changes, the number of carriages available for service changes with it. While Government guidance continues to ask people to keep journeys to a minimum and stay local for leisure, retail and hospitality, we’ll continue to monitor levels of demand and adjust train lengths accordingly.”

The 15:39 Tonbridge-London Charing Cross, calling at Sevenoaks, London Bridge and Waterloo East is reinstated to the timetable, and will be formed of eight carriages. This train has been reinstated for school pupils and connects with the 15:52 Thameslink service from Sevenoaks to London Blackfriars, via Otford.

When travelling by train our advice to passengers remains the same: