£2.5 million recovered from fare-dodgers on Southeastern 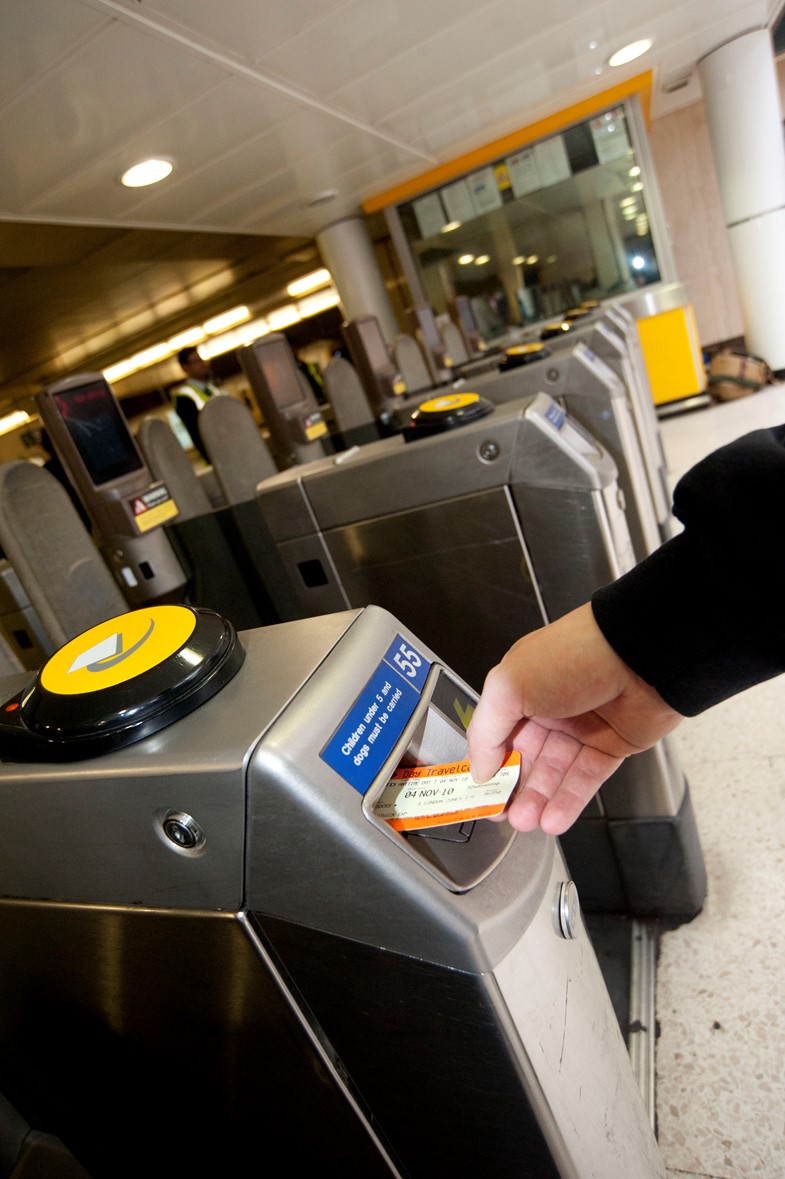 Southeastern has revealed that it managed to recover more than £2.5 million from fare-dodgers on its network in the past year.

The money recovered will go back into the railway, and will make sure that fare-paying passengers and the general taxpayer alike aren’t subsidising people who try not to pay for their train journey.

Around £2.5m was recovered, with £1m passed straight on from the courts - and another £1.5m taken directly from Penalty Fares.

“Customers should buy a ticket for travel before they board a train – and the overwhelming majority of them do so with our Key smartcard, through our website, at our ticket offices or one of more than 250 ticket machines across our network.

“Unfortunately, a number of people deliberately try to dodge the fare - and we have a responsibility to pursue those people so that honest, fare-paying passengers – and taxpayers at large – aren’t subsidising the cost of travel for those who don’t pay. Our message to those who want to evade the fare is that it’s not worth the risk of potential prosecution and the extra cost.

“The money recovered can now be re-invested in making the railway better for all our customers – including improvements to trains, stations and other passenger facilities.”

Southeastern said that in 2021/22, 84,000 penalty fares were issued, with 18,000 of those committed to court for failure to pay or attempt to pay. In total, 6,700 persons were reported for criminal fare evasion, with 2,000 people reported under Railway Byelaws for ticketing reasons. This included people who’d previously received Penalty Fares and hadn’t changed their behaviour.

Southeastern says it has made it easy for customers to buy tickets, making it possible to buy any ticket on the Southeastern app, with many tickets also available on The Key, the digital smartcard.

The railway loses a lot of money when a small minority travels without paying. It’s also very unfair on the honest, paying majority. Southeastern is committed to ensuring all journeys are paid for, and that all passengers have a valid ticket for their journey.

If you travel on a train without a ticket, you will be liable to pay the full single fare or full return fare or, if appropriate, a penalty fare for your journey.

Examples of when a penalty fare may be charged include if a passenger:

The penalty is £20, or twice the full single fare from the station where the passenger got on the train to the next station at which the train stops, whichever is the greater.

This investment means that more enforcement can be carried out in areas on the network where there’s known to be fare evasion issues.