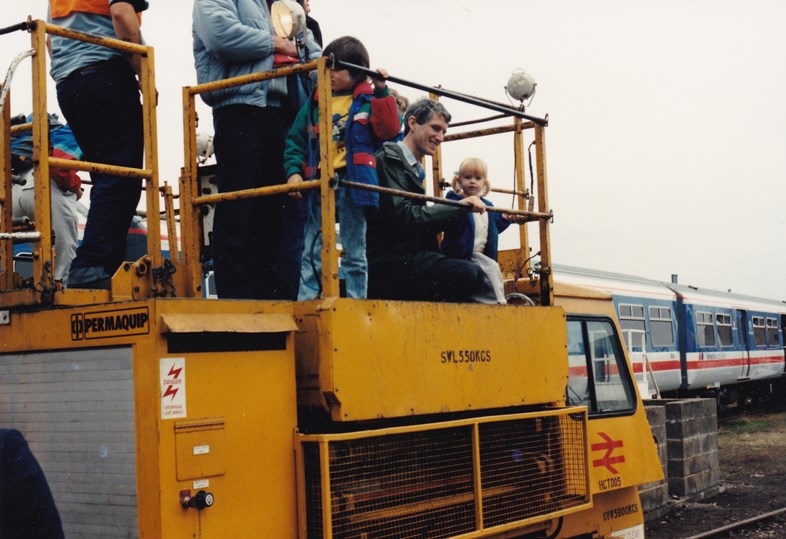 On joining the rail operator in 2009, Jennifer became the first woman in five-generations of her family to enter the industry.

She followed in the footsteps of her great great grandfather William. He joined Great Western Railway, then known as Rhymney Railway, in 1899 as a lad porter and began the family’s storied journey.

All four generations before Jennifer stayed in the industry until they retired, a commitment she attributes to their longstanding love for the railway.

Speaking on her own journey, she said: “I guess you could say it was my family history which drew me into the railway – I’ve always felt very welcome in the industry and lucky to be able to continue my family’s journey at Southeastern.”

As Southeastern’s Head of Major Programmes, Jennifer delivers projects across the network alongside The Department for Transport, Network Rail and other train operators to benefit passengers – including everyone from commuters to day-trippers.

She’s passionate for everyone to feel part of the industry, she reflected: “Though not everyone has a family story quite as unique as mine, I think it’s important for people to know that you don’t need to have any railway connections to join in. It really is an industry for everyone.”